WONDER Healthcare Solutions conducted a pilot study in Erode District, Tamil Nadu at three district headquarters hospitals (Hub) and five PHCs (spokes), where three of the PHCs included tribal populations living in hilly forest areas. Due to overwork and understaffing, we could not get the medical providers to use the system. Therefore, non-medical staff proficient in the use of computers were employed as data entry operators. These staff members were trained to check vital signs of all the patients admitted to the labor and delivery area periodically, using home monitoring kits (e.g., BP apparatus, thermometer, and pulse oximeter), and enter the data into the system. Visual and audible alerts were created according to the pre-set criteria by the WONDER system when the vital sign values were abnormal, which were reflected on a large dashboard which was placed in an area highly visible in the nursing station. The data entry operators were instructed to click on the treatment guidelines and print them and place it on the patient chart, and personally alert the nursing staff for further action, such that treatments were initiated without delay in most cases.

We enrolled and monitored 15,184 patients over a period of two years from July 1, 2017, to June 30, 2019. The results were tabulated and analyzed by established computational and statistical methodologies.

Highlights of the Study

The clinical outcome of the pilot study is very convincing. The WONDER system produced alerts every time there was an abnormal vital sign. The system successfully identified the sickest patients who required immediate care by the skilled providers. It was able to track the time interval between the onset of abnormal vital signs and the treatment, thus indicating how quickly these patients’ critical conditions were addressed and treated, thereby preventing maternal harm and death. The ability of the system made it possible for these patients to be identified and treated early before their conditions worsened. Once a serious red alert occurred, appropriate treatment was given within one hour in 95% of the time, which is the target set by ACOG and other international organizations. There was a 54.4% reduction in maternal mortality during this study period. 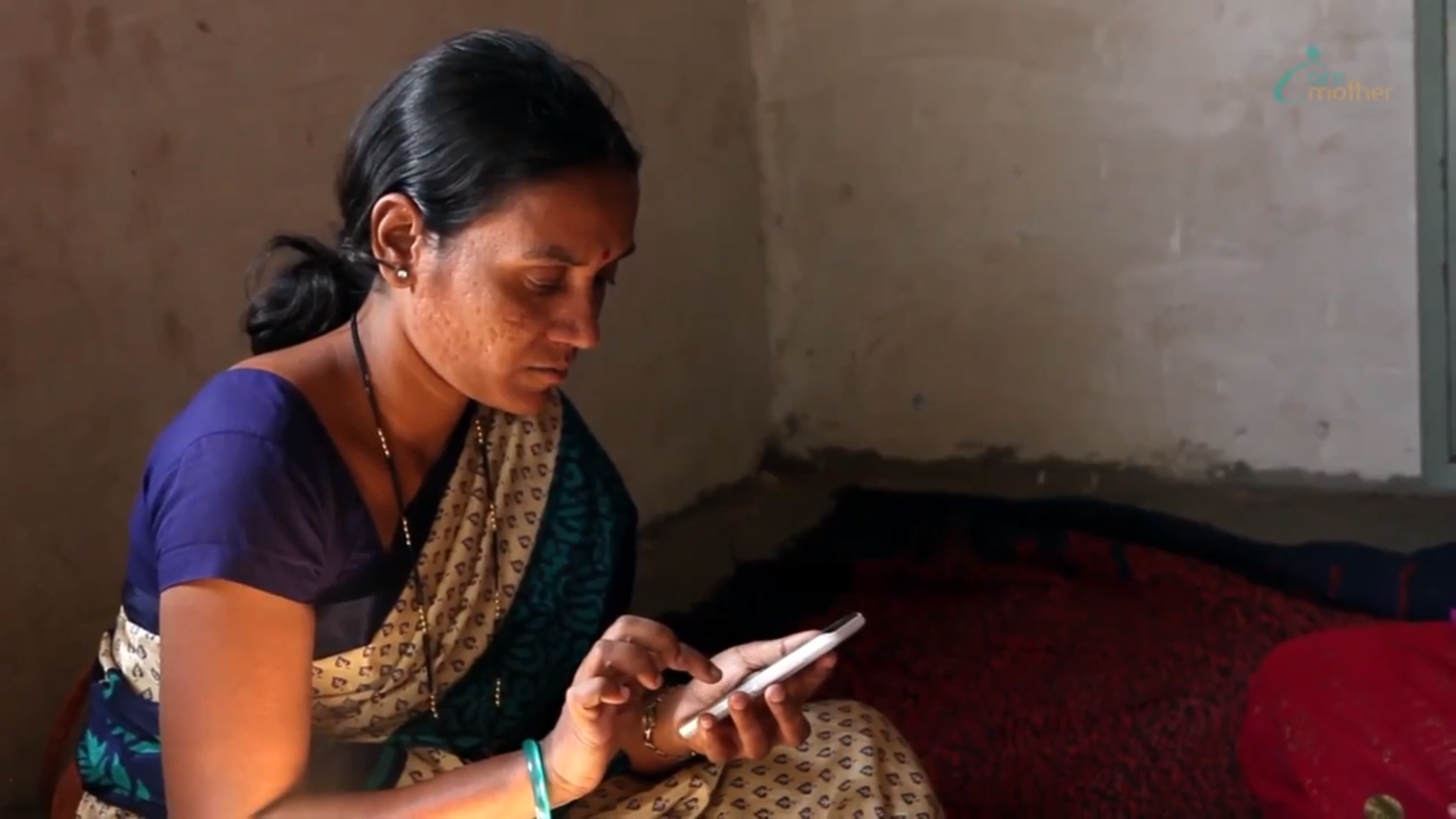